There was no reason for shouting, even if it was just through caps lock. I did go to a shrink, same as before. Her office shows signs of some wear and tear compared to what I saw few years ago. Maybe the quality of her work decreased? Maybe I should search for someone else after all? Just pulling your leg, no more delays.
She suggested putting me on this or that, as before. It will not work, I said. It is a new formula she replied. I’m not so optimistic, I rebutted. Don’t be so pessimistic, she retorted. I am depressed, that is my job, I joked.
She did not find it funny. Furthermore she knows exactly that this is my coping mechanism. It is kind of funny, but not in a funny-funny way, that comedians are often depressed. Robin Williams even played in a movie revolving about depression, just few years before his got to him for good.
Ironic, I was just looking at the alien spacecraft the other day in highest definition any human did before me (yay image stacking) and I literally felt losing my grip on the sliver of excitement I got from this. This really sucks my dear friend.
The shrink did offer me something that was guaranteed to work. No nausea, no drowsiness, no dry mouth too. It was exactly what you think it was. I respectively but firmly declined.
I just remembered Hugo. You remember him, right? That junkie that was kind of in but also a bit outside of our group. He always boasted that he tried everything that was there to try. Cough syrup overdose, green leaf, shrooms, molly, you name it.
You know what made him stop? Heroine. He said that it is the devil. Dude was literally scared shitless of it, but not for the reasons you would expect from a junkie.He tried it once. Some allegedly good stuff, top of the shelf. He enjoyed it. He enjoyed it a lot. It was so good that for days it was the only thing he could think about, wanting more. Weeks went by and there was not a single day that this drug did not make him daydream about getting high on it. He said it took months for him to have a single day without an instance of thinking about it.
This is what petrified him. He recognized this black hole grade gravity well pulling him in. Hugo is a smart guy, he knew that just one more could grab him and destroy him. It made him stop being a junkie. He did not want to be that lab rat found dead on the orgasm button.
It is not heroine that I was offered obviously, but all those miracle happy drugs have one thing in common – they make you a better man on them, but a worse one without them. I need to deal with this some other way.
This brings me, my dear friend, to the title of my e-mail, the poop transplant. Now this is something I can get behind. New? Check. Funny? Check. Gross? Check! This is really something that they do. We still do not fully understand how gut bacteria influences the way we think, but ongoing studies are promising.
Should I think more about it? Research it more? Probably yes, but it will not change the fact that you are now reading an email from a participant in a poop transplant study on depression. Yay me! She was barely able to sign me up as the study starts in a week or so. The project is ran by some of her old grad students and she was owned a favor and I have the todays currency, insider info on Eridans (yay image stacking, again!).
They have a 50/50 split between the test group and control and based on the rodent testing they give themselves 40% chance of success, which leaves me with almost 20% of being cured with some other dude’s poop. Still 80% of getting injected with questionable brown substance rectally for a participation award, but I am optimistic as always. Remember, I have depression, meaning getting out of bed is a chore, but that does not change the fact that I can do the math and know that 20% is much better chance than lottery, but people still play and win.
Let’s call it Bob’s paradox – when you have depression, feel that everything will be all right, but you still dread life anyway. 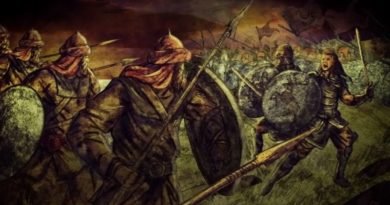 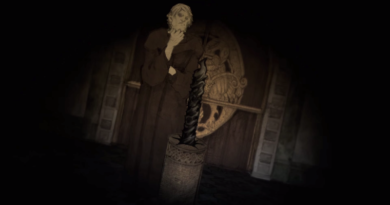 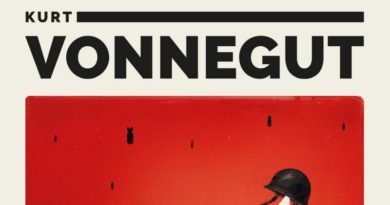 Kilka komentarzy do "No More Fermi #12"