1ST OF JULY, 2026
UN ADVISORY BOARD FOR ALIEN CONTACT AND PIRATES.

It turns out that we will have some sort of a central body related to the First Contact after all. UN delegates decided to create an Advisory Board for Alien Contact or ABAC for short. It will not have any actual power to enforce anything, there was not enough agreement for that, but there will be a regular bulletin containing advice and suggestions for ensuring the common benefit to humankind.
The board will consist of all the UN member countries, which is essentially all the recognized countries in the world. Similarly to the UN Security Council, there are few countries that have a right to veto any decisions. This time around these are not the ones that won the second World War, which is Russia (inherited from the Soviet Union), USA, UK, France, and China, but those with significant space exploration history, which is USA, China, Russia, EU, India, and Japan.
The first order of business for the newly established board was to address the problem of pirate transmissions towards the alien spaceship. It is no surprise that many people try to talk to the aliens on their own. This is not very difficult after all. People can talk to the International Space Station – there is a public radiofrequency where you can do that – and sometimes the astronauts do reply. It is actually much more difficult to talk to the ISS than our newly arrived aliens. You have to know when it will be over your head – remember that it orbits Earth 16 times a day, so it comes and goes fast. It is also on a tilted orbit, which makes it even more confusing, but fear not, there is an app for that. Another problem with communicating with ISS is the need for constant frequency adjustment thanks to our good friend Doppler effect. You have to use slightly higher frequency when the ISS rises above the horizon and slowly reduce it as it passes over your head and begins to move away from you. Don’t forget to point your directional antenna at the correct spot too. You have roughly 4 minutes to do all of that, because as I said, ISS comes and goes fast.
Aliens on the High Earth Orbit don’t move as fast relative to Earth’s surface so almost no Doppler shift is present. Due to their interesting choice of orbit, they occupy the same spot in the sky at a specific hour every second day and that spot does not move too fast. All that considered, enter pirates. Pirates as in people who are illegally transmitting radio signals. You usually needed a special permission to do that outside of designated frequencies even when we had no visitors from outer space hanging above our heads.
It is quite hard to detect such amateur transmissions. Directional transmissions are a bit like pointing a flashlight into the sky – you will not see it from a distance unless the flashlight gets pointed at you. There is always some radio signal going to the sides, a spillage of sorts, but it is low energy and you need quite some effort to locate its exact position. Most of the countries decided not to waste time looking for pirates. We are quite a full planet – just above 8 billion people now. My best guesstimate is that there are tens of thousands of people actively trying to radio aliens at any given moment. You won’t stop that no matter what. Sure, US have FBI drones looking for such people and in China you can go to prison for 5 years for such offense, but this has no real effect on the state of things.
What is the UN Advisory Board for Alien Contact statement on the matter then? It’s a strongly worded letter that one could translate to Easy English as “Please don’t talk to the aliens, let your government do it.”. Fat chance.
ABAC also recommends that we should, at least for now, wait for the signal at 346.78 kHz to change from silence to something and then we will decide what to do.
There was also an interesting incident in New York that is worth mentioning. As some of you may know Central Park became a hot spot for “listen to the aliens” services. You pay $2 and you can put on some dodgy headphones to listen to the silence for a minute or so. There are dozens of dodgy people selling such services.
Yesterday around noon, just when the alien spaceship was supposed to get obstructed by the buildings people started shouting. Some people with the headphones on heard “Take me to your leader! Take me to your leader! All your base are belong to us!”. It quickly turned out to be a prank when the voice of the alleged alien started ordering a pepperoni pizza. Someone on the roof of the General Motors building in the south corner of the Central Park decided to broadcast at the alien frequency. It was well executed; he or she waited for the moment when the alien craft was roughly at the same spot in the sky as the rooftops of the Manhattan, from the perspective of people Central Park at least, so the signal looked as if it was coming from space. Kudos. 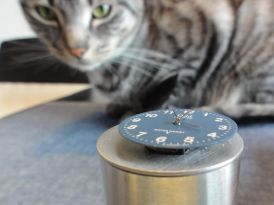 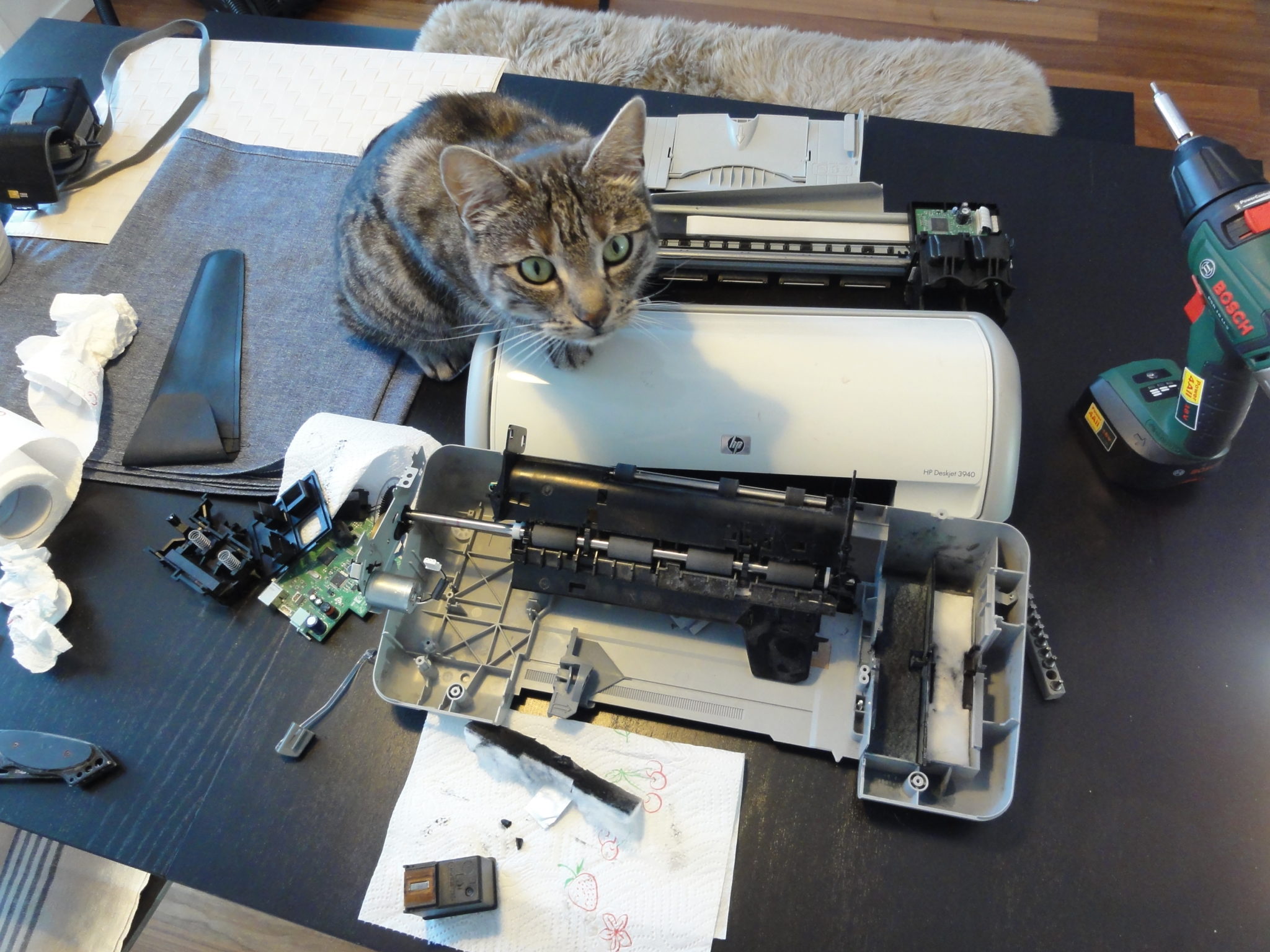 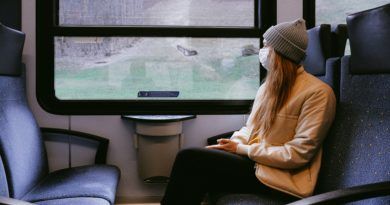 Kilka komentarzy do "No More Fermi #9"