We are now receiving a signal. I’m publishing the information here just minutes after NASA and ESA jointly released the news.
What does the message say you ask? Well, nothing really, it is just a carrier wave or a simple constant signal, it contains no data but its frequency is interesting by itself – it is 346.78 kHz.
There are many constant things in the world, no matter where you are. Hydrogen atoms are always the smallest element, speed of light is the same, plutonium-239 has a half-life of 24 thousand years etc. There is also a naturally occurring frequency called the hydrogen line at 1420.405751786 MHz. This is somewhat similar to the emission spectrum I wrote about earlier, but the physics is somewhat different – it is the frequency of the hyperfine transition of neutral hydrogen. Without going into detailed physics the important thing is it is one of the constant things in the universe.
The frequency we are receiving is precisely 4096 times lower than the hydrogen line. 4096 is, again, not random, nothing here seems to be. It is 2 to the power of 12. Base 2 system is the most basic system you can use math-wise and going to the power of 12 brings the frequency down to AM radio levels. Aliens probably decided to use this range either because one of the first radio signals originating from Earth in the early 20th century were similar in nature, or simply because this is a very simple frequency to work with technically. It’s definitely nothing of natural origin. The really cool thing about all of this it is that you can tune a hobby radio to this frequency and with a directional antenna you can receive the signal quite well – in your backyard or a rooftop. Use any of apps available online to find the current position of the alien craft using your smartphone, tune in to roughly 347 kHz and if you do everything just right you will hear silence instead of static.
There is no message, just silence, like when a radio station is silent for a moment between songs. I know it may be confusing that you can transmit something and that something is just silence, but that’s just how radios work. The AM radio stands for Amplitude Modulation – the data is in the minute changes in the strength of the signal strength. The song on the radio is built by translating those tiny changes into sound and right now the transmission we are receiving does not contain any, hence silence.
I am sure that this frequency will not stay silent though, so tune in. I think every scientist in the world is listening to it. You don’t have to set up your own AM radio for it too – there is a live stream available from NASA and ESA that relays everything that the aliens are transmitting in real time, so you can listen to it on your cell phone or a laptop just like a normal internet radio station. It’s just silence, but not a single person on Earth knows when that silence will end. 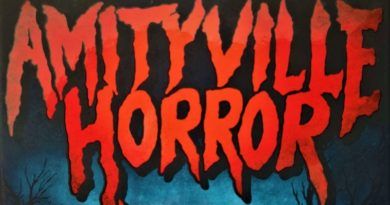 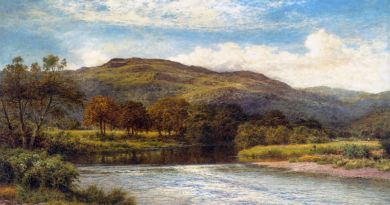 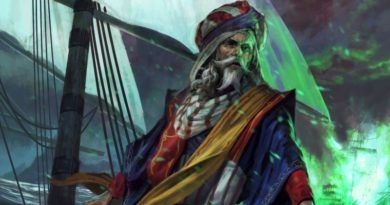 Kilka komentarzy do "No More Fermi #6"