UN Advisory Board for Alien Contact released a new advisory notice. They decided that calling aliens “aliens” just not going to cut it anymore. People are using a number of names, including ET, ALF and even Klingons and that starts to get not only silly but also confusing.
The aliens, when they were first spotted as the Weird Blue Light, were within the little known Eridanus constellation. By this correlation ABAC decided to advise everyone to use the name Eridans when referring to the aliens and their spacecraft as Eridan Vessel 1, or EV1.
You may think – what if they are not really from the Eridanus constellation? It’s really not a problem to be honest. For starters, we are already calling Native Americans “indians” for hundreds of years even though they are literally as far from India as they can possibly be. It’s not a problem, it’s just a name. Secondly – we are sure that they are not from the Eridanus constellation, because one cannot be “from a constellation”.
Constellations are just areas of the sky as we see them from Earth. Take Ursa Major as an example – seven of its brightest stars make a characteristic pattern, or asterism, called Big Dipper. We often consider those stars connected in a way, or even near each other, but they are in fact not, they are very, very far apart. It is a matter of perspective.
Let’s look at actual numbers for the Eridanus constellations. There is Beta Eridani, 89 light years away from us; there is 39 Eridani, a binary star 206ly away and there is Epsilon Eridani – the closest one, just 10ly away. They are not close to each other at all! If there is someone living in the 39 Eridani system they are likely to perceive Epsilon Eridani and our Sun as a part of one constellation. Our sun and other stars may be perceived as connected in patterns for them, but that’s merely an optical illusion.
For reference, while stars are tens and hundreds of light years apart, distance between galaxies is measured in thousands of light years. It really makes me wonder, how far can Eridans go? What is their technology capable of? They certainly can travel between stars, but can they navigate between galaxies? With a little bit of luck, we just might get an answer sooner than later. 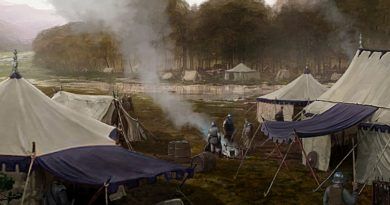 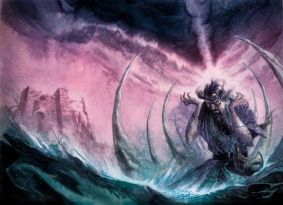 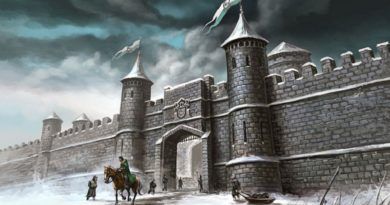